Buzz of The Day: Dwayne “The Rock” Johnson in talks to star in a live action adaptation of “Call of Duty”

The Rock stated “We’re going to bring one of the biggest, most badass games to the screen—one that I’ve played for years. I’m really excited to bring it to fans around the world. Of course we’re going to do right by our gamer friends—but really we’re just going to make a great movie.”, to Men’s Journal in early January. This news further solidified when GFR wrote in their article that Dwayne “The Rock” Johnson is in talks with studios to appear in a Call of Duty film. The article from GFR did not report any details about the project, the game itself has ventured in World War era, Cold War era, Viet-Cong era, present times and furthermore in the far future including space. Activision was harbouring an idea of creating a multi-movie franchise since 2015, with a possible movie now in dock for creation.   Now it’s up to speculation to guess what The Rock could be playing and the premise of the movie.
Post a Comment
Read more 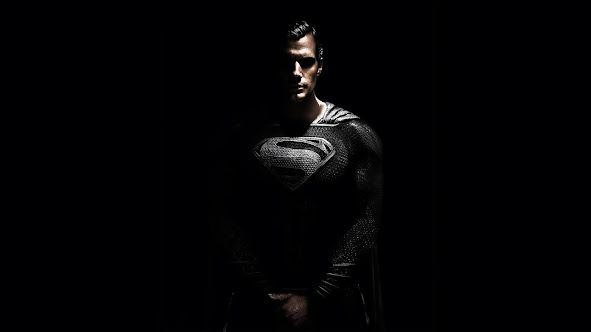 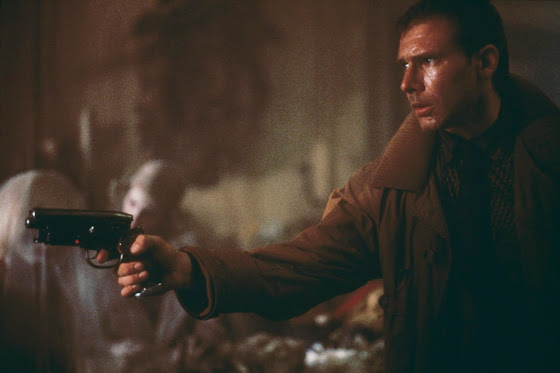